Fly from the UK to Nashville, spend 3 nights at the Inn at Opryland A Gaylord Hotel.  Nashville is known as the capital of country music, as evidenced by such attractions as the Country Music Hall of Fame and the city’s famous Music Row district. There are many other great attractions such as Opry Mills, Grand Ole Opry, Gaylord Opryland Resort & Convention Centre and much more all nearby to the hotel.

Next you will drive from Nashville to Memphis. Here, you will spend 3 nights at the Crowne Plaza Memphis Downtown. This hotel has a luxury spa and wellness centre as well as a bar and restaurant. Many attractions close to the hotel include Beale Street Entertainment District, Elvis Presley’s Graceland, Sun Studio, Memphis Zoo, AutoZone Park, FedEx Forum and the Rock n Soul Museum.

Fly from Memphis to New Orleans where you will spend 3 nights at the Wyndham New Orleans French Quarter. Here, you can explore New Orleans distinct music, cuisine, its annual celebrations and festivals with vibrant nightlife. Some of the most popular attractions are Bourbon Street, Jackson Square, St Louis Cathedral and Frenchmen Street.
Book now 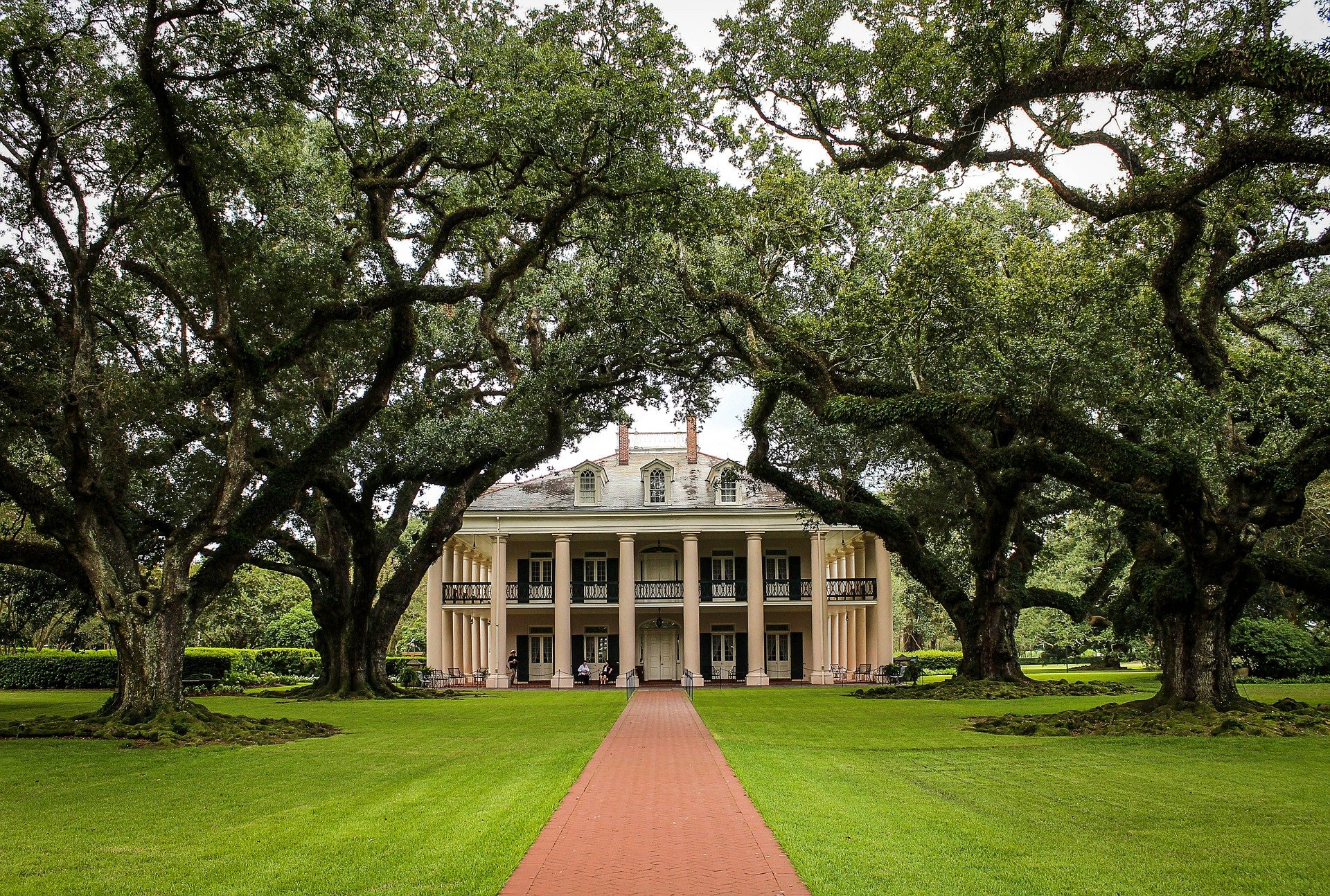