Enjoy a 14 night all inclusive cruise starting from Southampton, visiting :-

The port of Southampton can trace its origins back to a Roman settlement on the banks of the River Itchen where Bitterne stands today. However, the Saxon settlement of Hamwic or Hamtun on the opposite shore of the Itchen is where Southampton’s early identity really starts to take shape. Unfortunately the wealth of this fledgling Saxon port attracted the attentions of Viking raiders who were, to say the least, bad for business. However, the die had been cast and Southampton traded through good times and bad until, by the early 19th century, paddle steamers started running regular services to France. A century and a half later the first car ferries plied the same routes helping to further popularise the idea of foreign leisure travel that the White Star liners and the glamorous Southampton built flying boats had helped to pioneer. Although the great liners were literally overtaken by the era of cheap jet travel, they never entirely disappeared and, gradually, modern cruising started to become more accessible and more popular. Today Southampton has three cruise terminals to cope with the unprecedented comings and goings of today’s massive cruise ships.

Located on the Atlantic Ocean, Lisbon is a beautiful vibrant city. Visit the Royal carriage museum, the Belem tower or the monastery of St. Geronimo, as well as the monument of Discoveries these are only some of the many treasures of Lisbon.

Cadiz is thought to be the oldest city in Europe. The location of the city of Cadiz is supreme. It is like a tongue stretching out into the Cadiz bay, which forms a fortified peninsula connected to firm land. Under the Phoenician rule it was called Gadir. Unlike other cities the appearance of Cadiz remains old, quaint but very kempt. As other Andalusian cities, it stands out for its moorish architecture, narrow cobbled stone streets and the easy going personality of the south.

Malaga of course includes the great beaches of nearby Costa del Sol and are what have made Malaga one of the most visited regions in Spain. However this town has more to offer than just seaside and sunshine! It was founded already by Phoenicians, and was of great importance in the Moorish epoch. Highly interesting historical remains are left in the town as well as in the entire province. Add to that beautiful landscapes and picturesque villages, Malaga is not to be missed

La Coruna is best enjoyed when wandering its streets, whether it is going to the restaurants, bars and taverns or admiring its rich architectural past. Because of its prime location on the Atlantic Ocean, La Coruna has become a favourite destination for water sport enthusiasts; surfing, sailing and fishing can be practised on its beaches throughout the year.

Founded in the 16th century, Le Havre on the English Channel, at the mouth of the River Seine in Normandy, is one of the largest seaports of France. Although badly damaged in World War II, Le Havre retains several old buildings, some of them restored after 1945. The impressive modernist St Joseph church, Town Hall and seafront Fine Arts Museum are musts, while the Musee deI Ancient Havre and the Gothic Cathedral are among surviving echoes from the city’s colourful past.

Included in your Sunshine & Cities Cruise :-

Our low deposit scheme means you can secure your holiday with a deposit of just £99 per person, you can then take advantage of our flexible payment scheme.

Alternatively you can leave an enquiry adjacent to this page or email enquiries@pillingerworldtravel.co.uk a member of our team will contact you in due course. 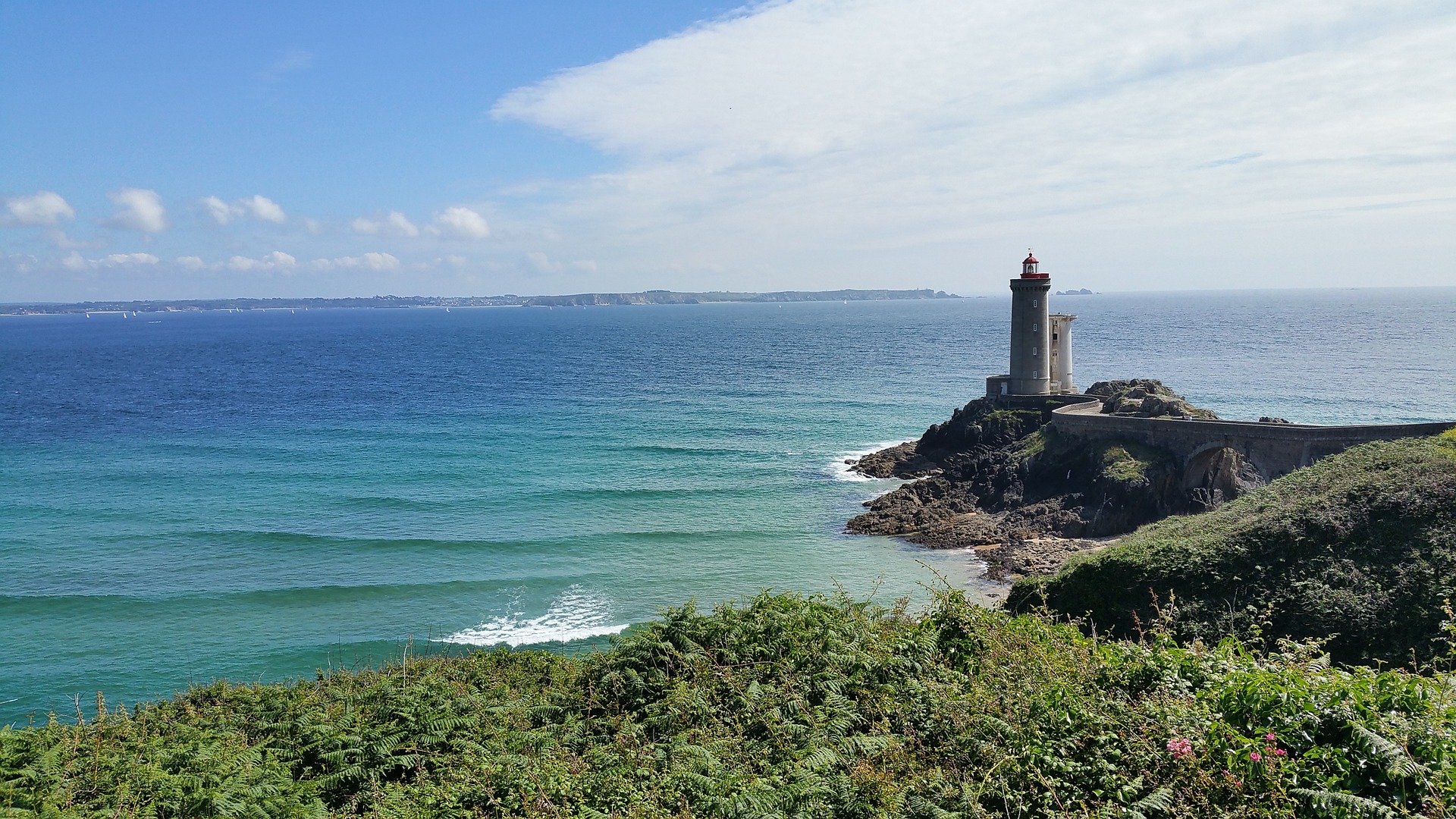 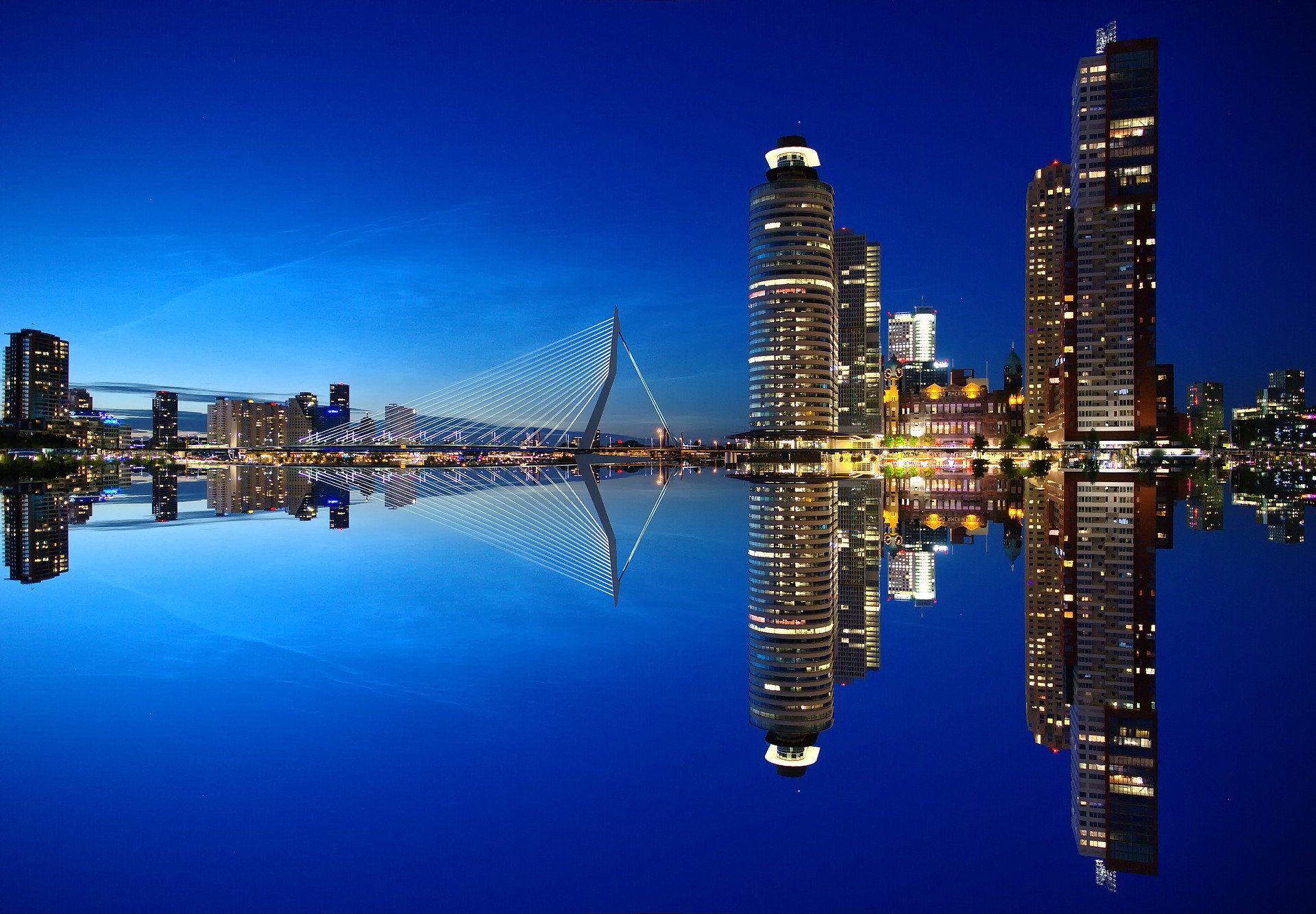 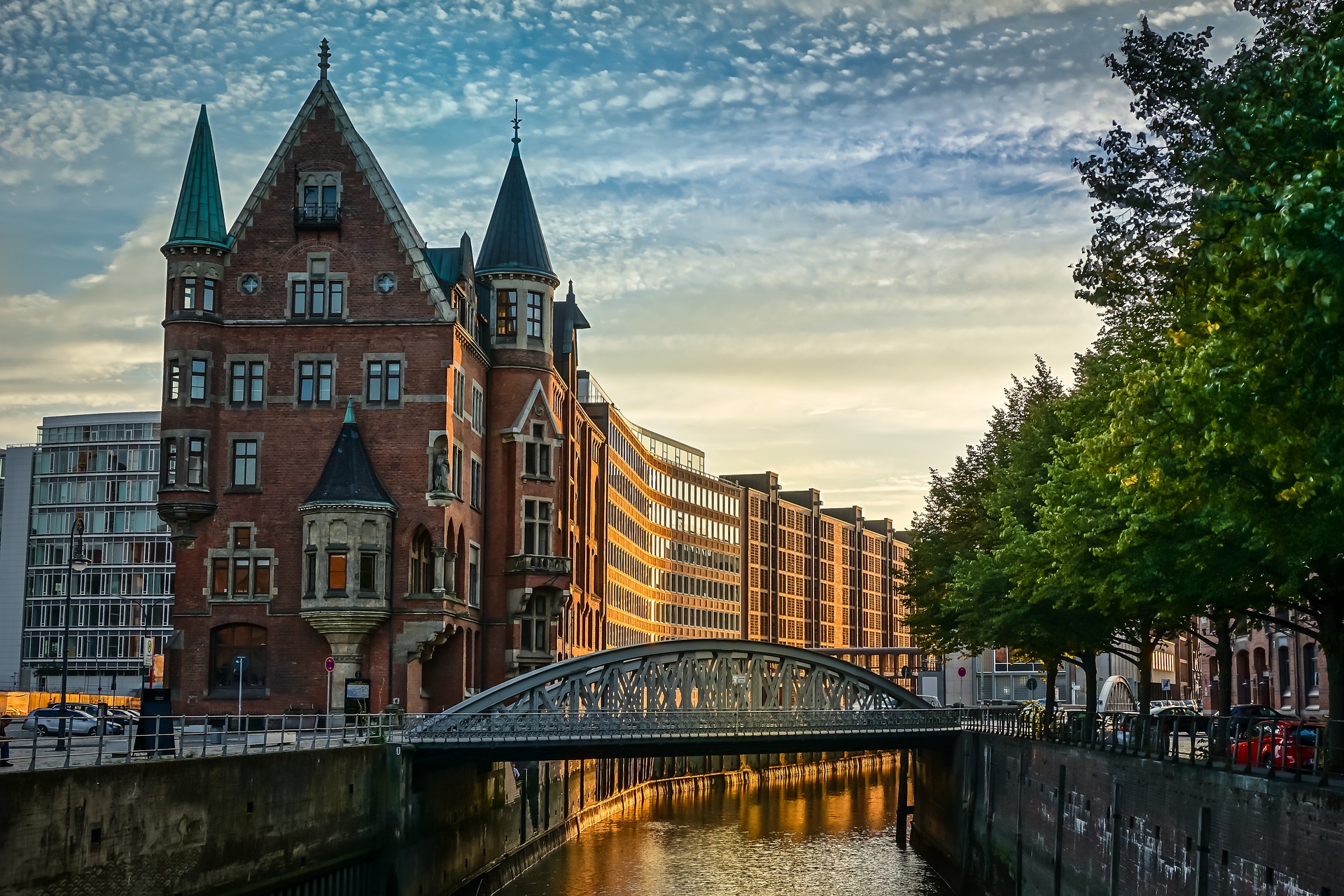