Due to its eventful history, Vietnam offers a range of captivating sights and sounds from traditional Chinese temples to French colonial buildings. Located in the South China Sea in South East Asia, the country is renowned for golden beaches, bustling cities, iconic landmarks, and long sprawling rivers.

In the south of the country lies the capital Hanoi, with its narrow streets, cool coffee shops, and the Ho Chi Minh mausoleum where you can go and pay tribute to the iconic leader and visit his house.

Ho Chi Minh City (formerly Saigon) is the largest city in the North, housing many colonial structures, as well as the harrowing and moving war museum, and the Củ Chi tunnels used by Viet Cong soldiers during the Vietnam War.

In between the two cities are the more tranquil coastal resorts of Hué and Hoi An, where life is a little less hectic than the major cities. You can pick up a bespoke tailored suit for a bargain price, or fill your face with pho, a delicious noodle soup. 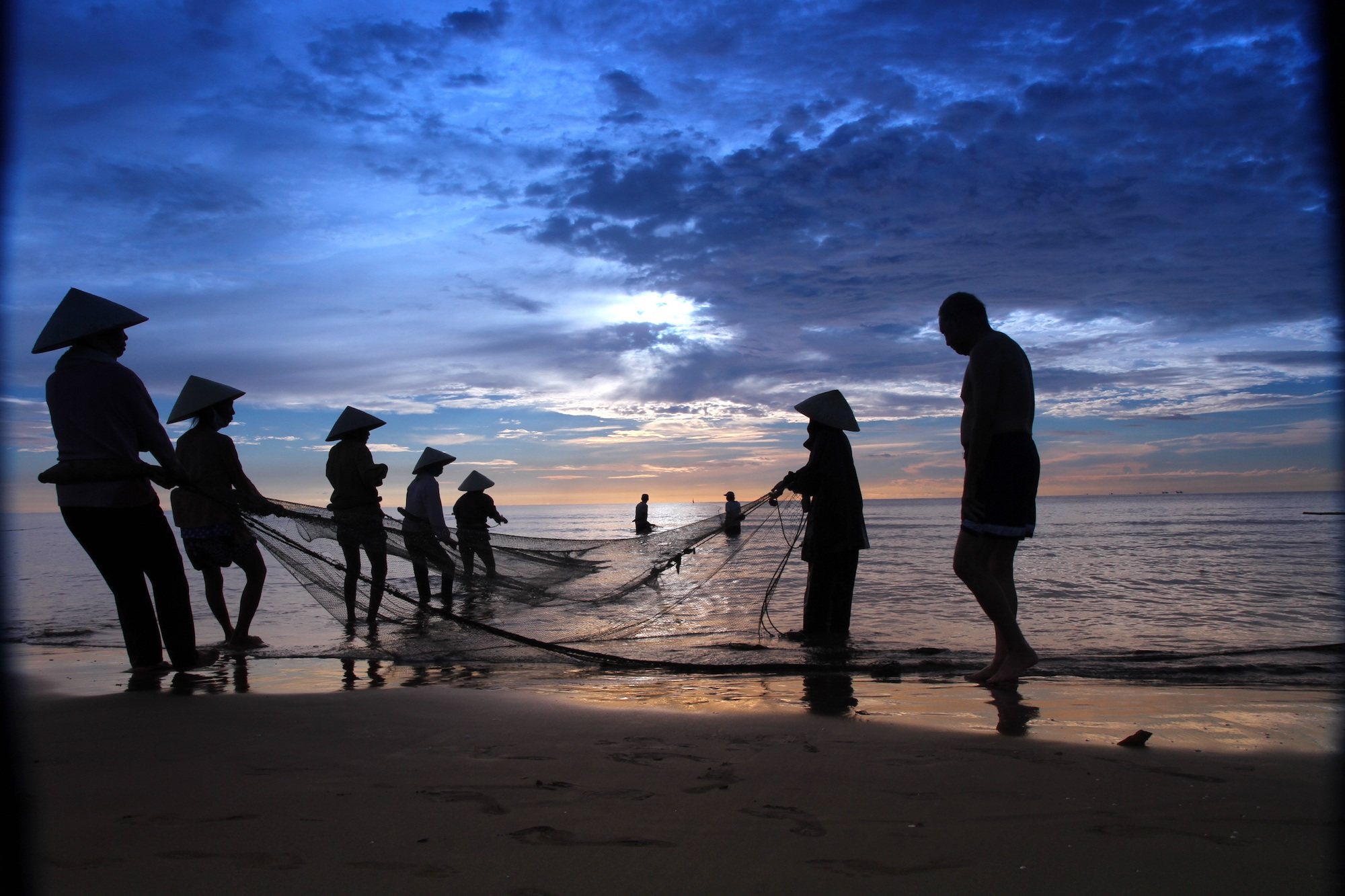 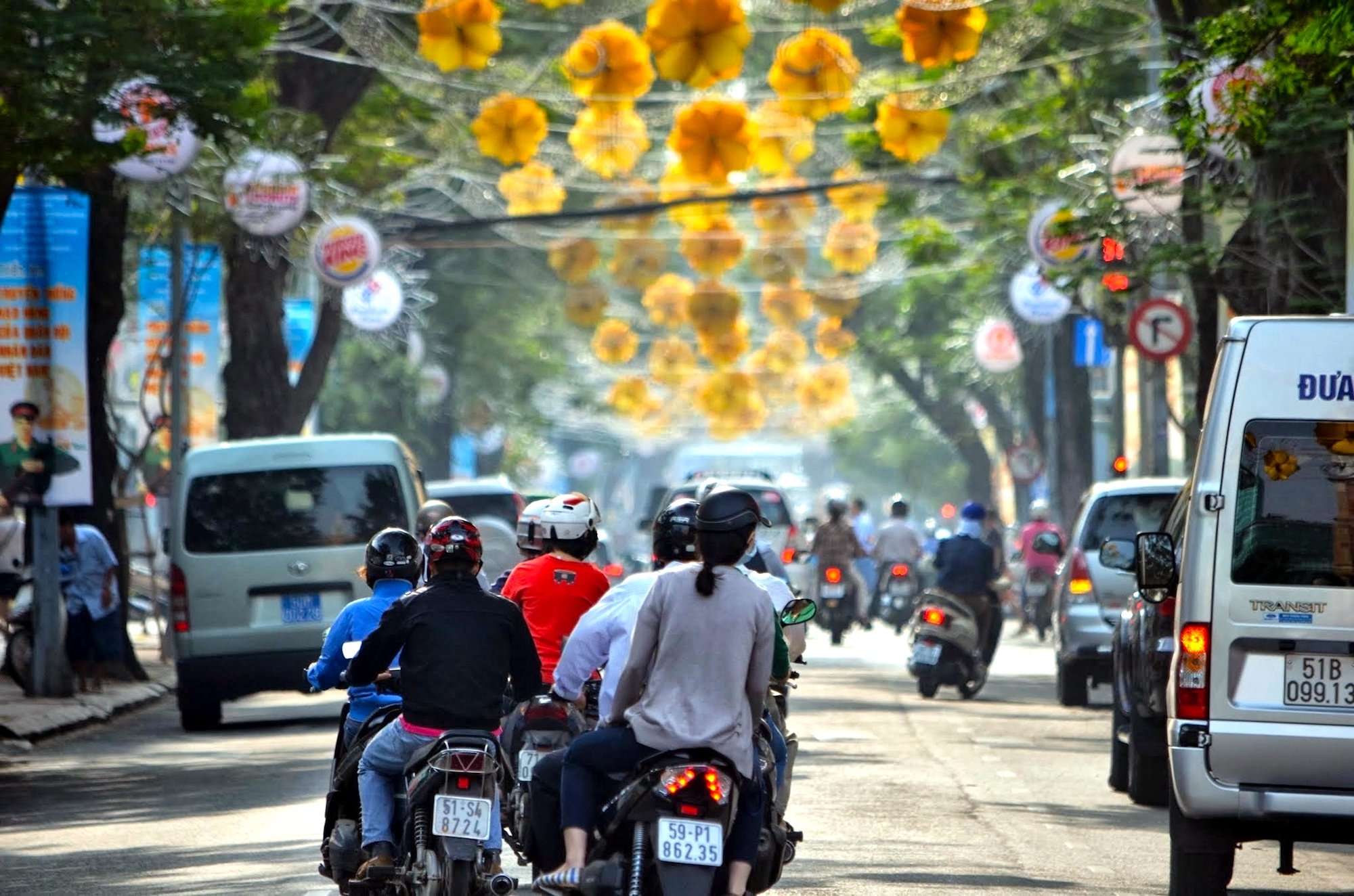 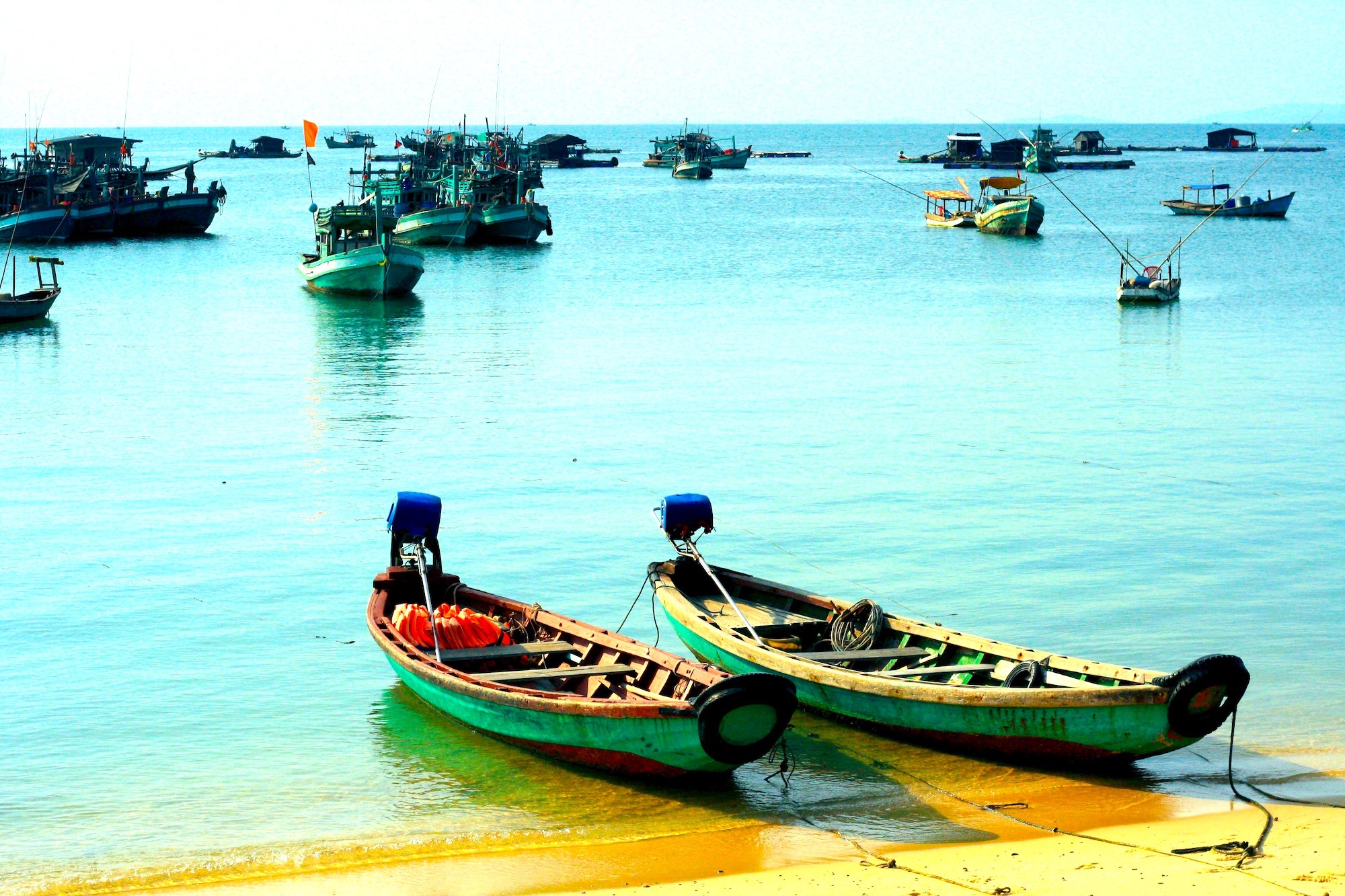 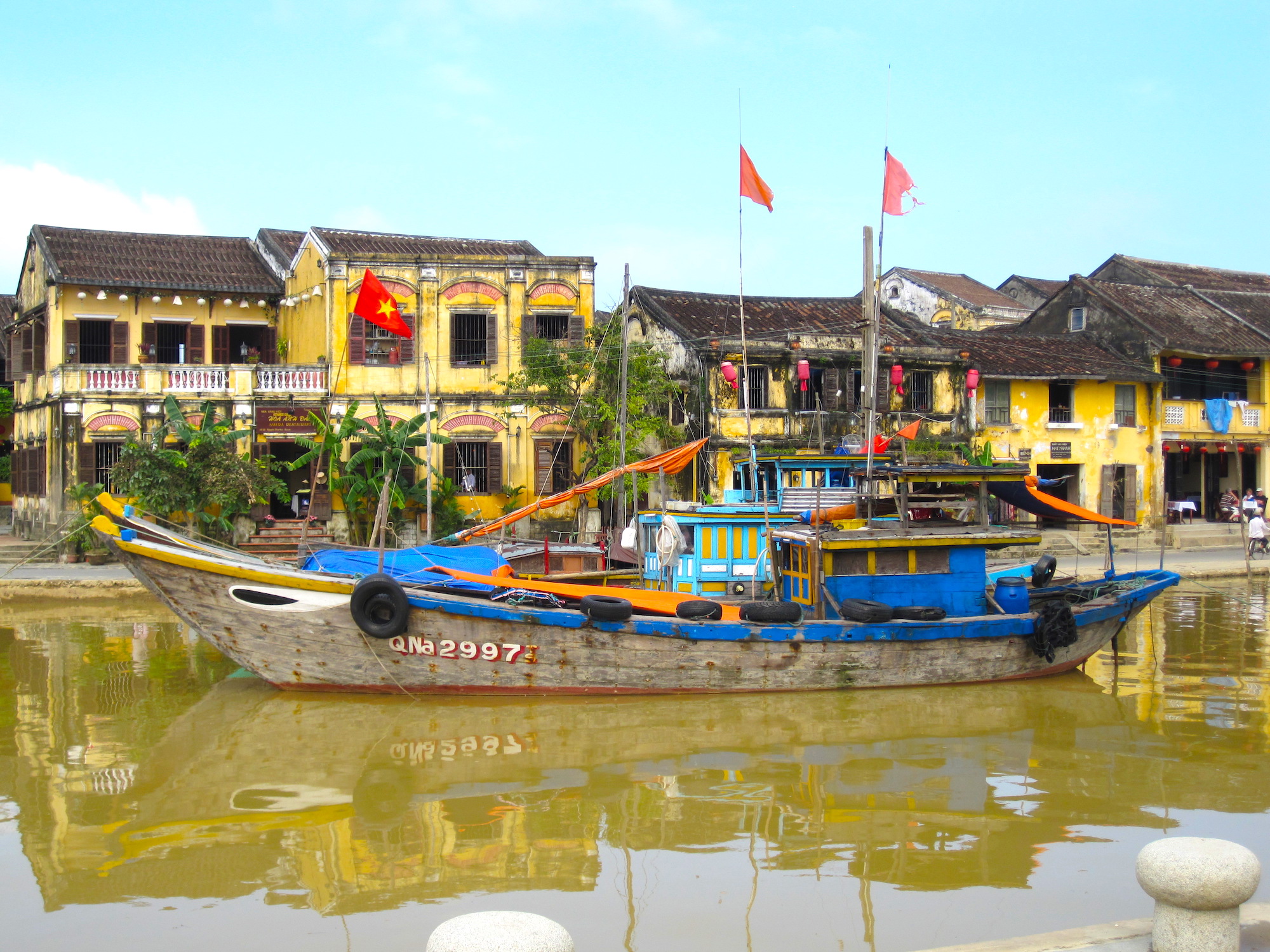 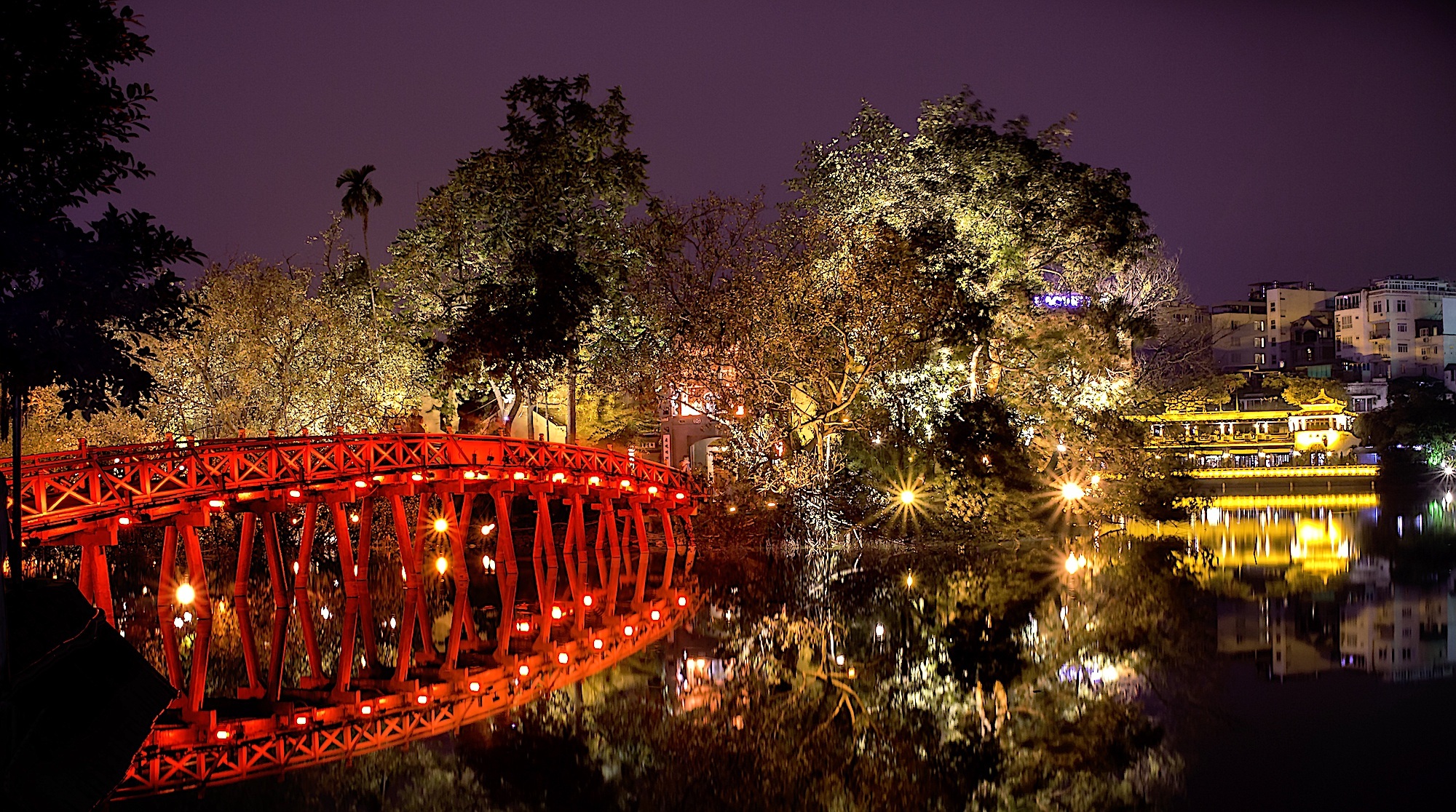 There's a world out there

Can't see what you're looking for?

Get in touch
Search all our villas